“Every Detail Matters In The Customer Experience.” My Interview With Bryan Eisenberg 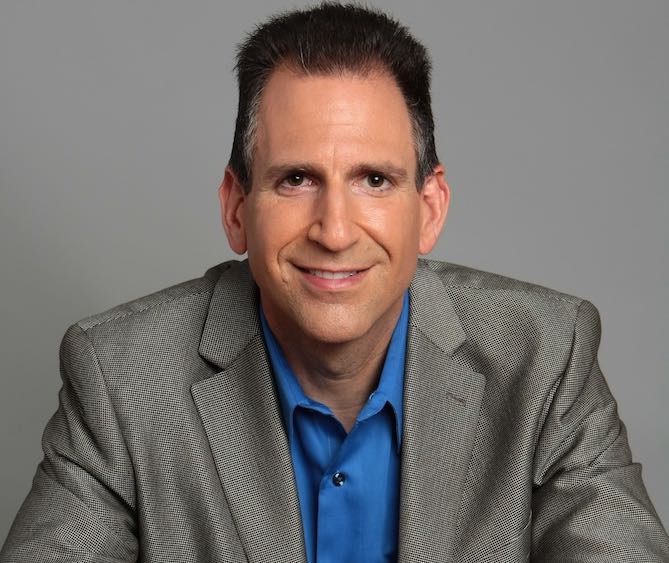 He has written Wall Street Journal and New York Times bestselling books such as “Call to Action”, “Waiting For Your Cat to Bark?”, “Always Be Testing” and “Buyer Legends: The Executive Storytellers Guide,” and “Be Like Amazon: Even a Lemonade Stand Can Do It.”

Bryan is the recognized authority and pioneer in improving online customer experiences, conversion rates, Persuasion Architecture, and persona marketing. Bryan was recognized by eConsultancy members as one of the top 10 User Experience Gurus, a winner of the Marketing Edge’s Rising Stars Awards and a member of the inaugural iMedia Top 25 Marketers.

What To Listen For

Be Like Amazon: Even a Lemonade Stand Can Do It

Be Like Amazon was modeled after Richest Man in Babylon and co-written with Roy Williams.

Be Like Amazon is written from the perspective of a mentor helping someone transform into something different.

Bryan predicts that we will be saying goodbye to the buy button soon. This will be replaced with voice and augmented reality.

What does Jeff Bezos mean by being customer centric? Jeff asks his team to create something called “The Amazon Memo.” For example, in that memo, “if someone misses a comma, what else have you missed?”

Lush – makeup. What do you need to do to “make something right.”

“Branding is about bonding.” Optimization just shows you are caring. Sending an email or a tweet is a way finding ways to bond with people.

Simon Sinek – The Why. What do you believe? Focus on “believe.” Here is an example from Digital Marketer. Another example is REI’s #OPTOUTSIDE campaign. They have a strong value system.

Alexa isn’t a voice device it is an operating system. Screens aren’t an effective way of doing things. We aren’t going to get there if people are concerned texting buttons or headlines.

A lot of companies are really in pain and we need a new gameplay.

The Six Main Arcs in Storytelling, as Identified by an A.I.

Roy’s wife suggested there are three paths to take: 1) Make a name for yourself 2) make a difference or 3) make money. You need to pick one…

“Every detail matters in the customer experience.”

Delivering the package isn’t where the experience ends. For example Amazon obsesses about their packing tape. They also have “frustration free packaging.”

Bryan’s beliefs are all around trying to understand and helped people. People just want to be respected and valued. People are not just dollar signs. His work is about turning a customer into a human.

PrevPrevious‘This Might Not Work And That’s Okay.’ My Interview With Rohan Rajiv
NextThe “Yes, And” Mindset. My Interview With Bob Doll & Lee GoddenNext
READ THIS NEXT
Write To Rank Your Blog Posts On Google: Definitive Guide
Menu