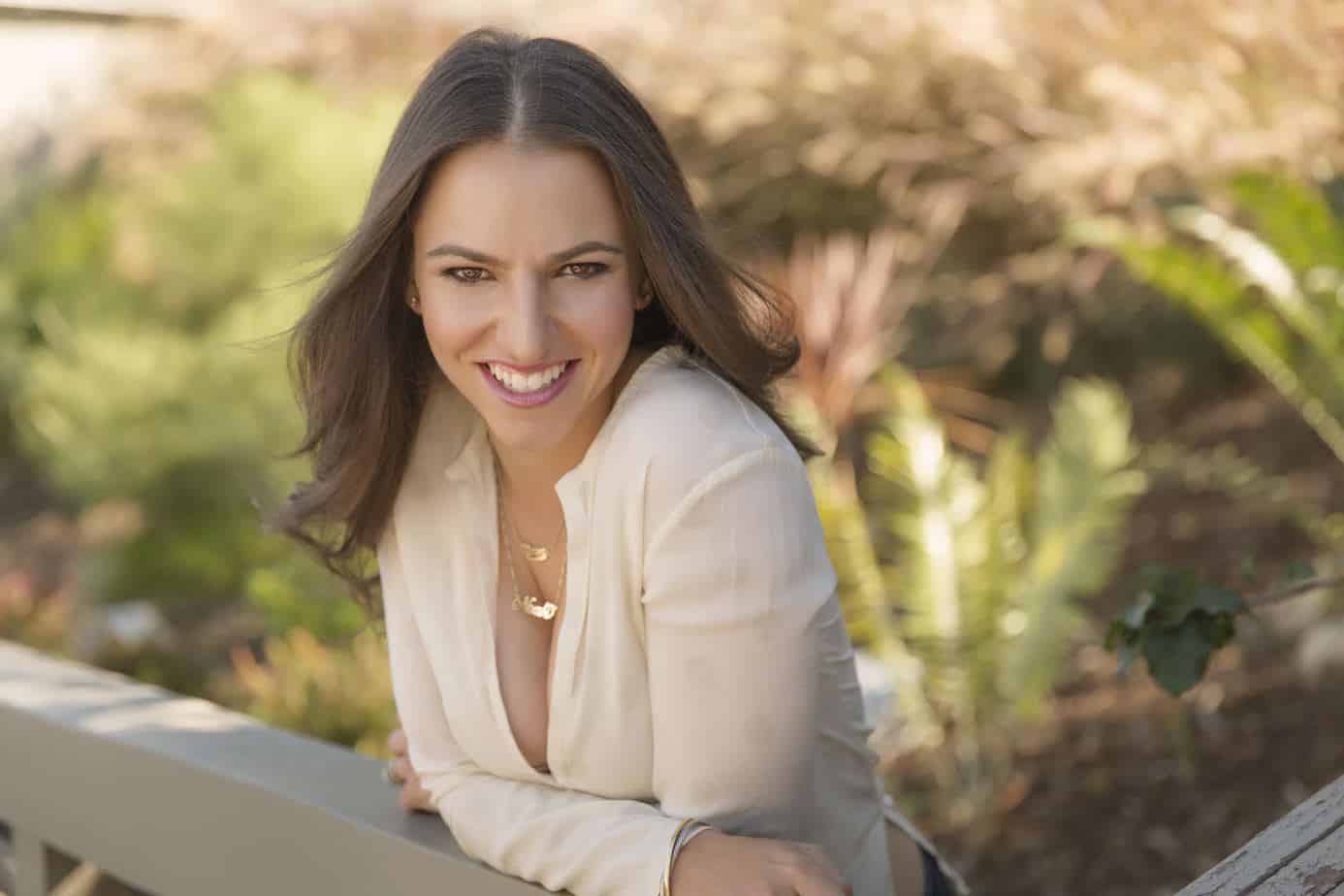 Have you ever wondered what was going on in the mind of the opposite sex? Today I am joined by WingGirlMethod.com creator Marni Kinrys who is known as the Ultimate Wing Girl and Dating Coach.

You can listen to her popular Ask Women Podcast which highlights the often ridiculous mind of a woman to help you better understand, appreciate, and avoid getting punched by the next girl you come across.

What To Listen For

If you are having troubling “wanting” things, build it into your day at least 4 times.

How many opportunities are you missing out on in a day by being shy?

If you are shy, practice saying hi to people every day.

If you feel your self critic kick in, Marni used to use a rubber band and shape it until she would approach someone new.

Later, she made a scavenger hunt of things she needed to do to get out of her comfort zone.

Marni created a formula for talking to anyone called O.S.A. which stands for: Observe, share your point of view, and ask a question that is open-ended.

Start a conversation 3 minutes in as if you already knew someone.

Create a flow by the leading in a conversion vs going into interview mode.

Remember that everyone is nervous to start a conversation with a stranger so this gives the other person more opportunities to contribute.

Wrap up a conversation by bringing up a nice memory from your conversation to show your interest, be playful, and suggest a next step (for example, “what are you doing next Tuesday”).

If you are dating, instead of wondering if this person likes you, change that to “are you enjoying the conversation?” The other person may be pretty, but if they don’t contribute, it doesn’t matter.

Be specific. Instead of saying “let’s hang out,” you can say “I would like to see you again. I am going to be here on this day. Will you join me?”

Make sure you understand a situation so that you can move forward. Ask for clarification.

If someone isn’t being clear about their interest in you, you can say, “I want to understand better what you are saying. I just want to be clear, are you interested?”

Why do people not do this? Marni talked about a moment from Ally McBeal where a character was asked why they didn’t say something. The character responded that the “middle space” was so much better than getting told no.

Do you want to be safe or can you accept rejection?

Focus on clarity, kindness and honesty. Wrap that up with being clear, reframing situations and asking for what you want and you have a good formula for relationship success.

Marni has a guide to flirting called “The F Formula.”

PrevPreviousThe “Yes, And” Mindset. My Interview With Bob Doll & Lee Godden
NextSell An Idea Instead Of Starting A Company. My Interview With Stephen KeyNext
READ THIS NEXT
Write To Rank Your Blog Posts On Google: Definitive Guide
Menu